With rapid advancement in development of artificial intelligences (AIs) and robots in the current world, some people predict that a society where robots and human beings coexist is approaching in the near future. However, I simply wonder if we could actually get along with robots in this world, where we cannot accept diversity even among the same human beings. If we had robots in this deeply divided world, would not it merely end up causing even greater chaos?
I recently started researching on morality engine to control behavior of robots. Simply put, I study how to make robots distinguish good and evil by themselves for the upcoming future when robots and human beings coexist.
The concept of morality for robots is not anything new. Back in 1940s, for example, an American science fiction writer Isaac Asimov started introducing his famous Three Laws of Robotics in his novels.
The Three Laws are very well known, and some people even treat them like golden rules for robots to observe. However, to me, these Laws seem to hold significant problems and therefore to be unsuitable for practical purposes. As you read this book, you will be able to figure out the fundamental defect in the Laws.
In order to study the moral engine with which to regulate robots, we need to first describe the moral framework of human beings. We can make possible such an attempt to model an abstract concept, by using an engineering way of thinking as a tool. In this book, I would like to think about this framework together with you, using as simple and easy words as possible.
If we can model human morality, we will be able to install it onto brains of robots. If we can build a moral system that robots and human beings – mutually different existences – can share, it will in turn help us to overcome divisions resulting from differences in standpoints among human beings, and to further develop an inclusive and diverse society. 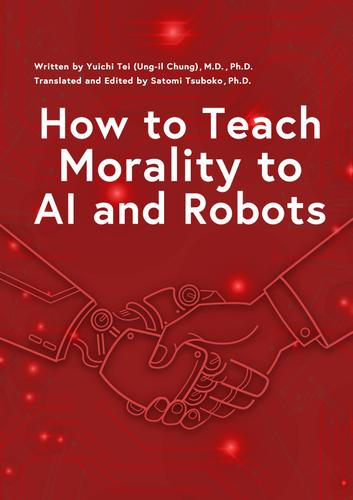 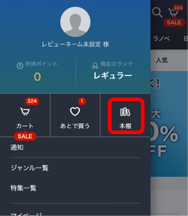